The Impact of a Donation

United Way of Broome County began as the Binghamton United Relief Organization, which formed to coordinate fundraising activities among local health and human service organizations. Now, more than 100 years later, the organization continues to rely on the kindness and generosity of thousands of donors to make its work successful.

United Way of Broome County is truly a community partnership — it could not operate without those who share their time and money so that residents who need it most are served through community projects and programs.

By donating to United Way of Broome County, you are fighting for the health, education, and financial stability of every person, in every community. You are making sure more people are empowered to make healthier choices, kids have the best environment to learn, and that more people are able to meet their most basic of needs.

United Way of Broome County takes pride in ensuring that when you donate, your money impacts lives here in Broome County. Our pledge to you is that: 100% of your donation will go to make positive change through community-based projects and programs.

Each day, because of you, the projects and programs we fund were able to make a meaningful impact on the lives of residents of Broome County. These are their stories… 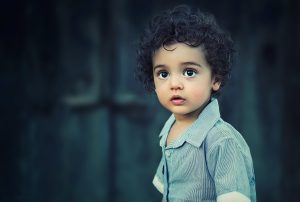 A toddler named Thomas* in the program exhibited a delay that kept him in an Infant classroom at the Jewish Community Center of Binghamton for an additional three months. He was not walking and showed delays in several motor and cognitive areas. With the aid of the Infant Toddler specialist from Family Enrichment Network, his physical and occupational therapist, and a behavioral specialist, Thomas has successfully transitioned to a Toddler classroom with his peers. He is walking and showing great growth in all areas. Thomas would not have been as successful without the support of a network or community of services. 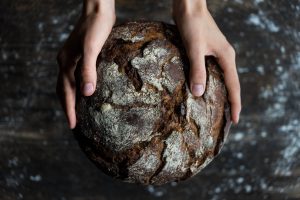 John*, a homeless man, was traveling on foot from out of state, looking for shelter. He was directed to the nearest local shelters and was also given information/direction for the Department of Social Services to get assistance. He was also told about the daily bread distribution and the community meal program through the Salvation Army. About 3 weeks later, John came to the reception window and asked to speak with the individual who helped him out previously. He told her how grateful he was that he was able to eat here 7 days a week and was able to get some food items through the bread distribution. He wanted to give back and asked if volunteers were needed. John is now in a house that had rooms for rent, DSS was giving him assistance and he was able to receive SNAP benefits. He purchased food to donate back to the community meal. John now comes into volunteer, helping to cook and serve those in need. 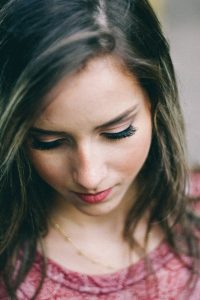 A teen named Mary* entered the Mental Health Association of the Southern Tier’s Compeer Youth Mentoring program last year and was struggling with building relationships and was exhibiting anti-social behaviors. During activities, Mary was reserved, made no eye contact, and would isolate from the group. After attending a few activities, staff matched her with a mentor who shared her own struggle with mental health. They bonded quickly and made plans to go swimming and see movies. While attending an event with a new participant who has severe anxiety, the once shy Mary instantly took it upon herself to introduce herself and start a conversation. They spent the entire night together and traded phone numbers after the event. The mom later pulled the staff member to the side, expressed her gratitude, and shared how proud she was of her daughter. Mary has made tremendous strides and staff will continue to work with her towards achieving her goals.

*Names have been changed.