With the right tools, all Broome County families can have the earnings, income, and assets to be financially stable.

The Challenge We Face

According to the ALICE (Asset Limited, Income Constrained, Employed) Report, the household survival budget of a family of four in Broome County totals to $57,696 annually, significantly greater than the U.S. poverty level of $26,200. In Broome County, 44% of residents live below the ALICE report level, meaning that many families struggle to make ends meet, even though they may be employed. In Broome County, the poverty rate is 17%, and the child poverty rate is 24%. In census tracts around the county, the poverty rate is estimated to be double the county average. There may also be barriers to individuals becoming – and staying – employed. In Broome County, the average annual cost of full-time, center-based childcare is $10,712. A single parent with an infant pays 55% of their income on center-based childcare. That percentage increases to 100% when they have two children. 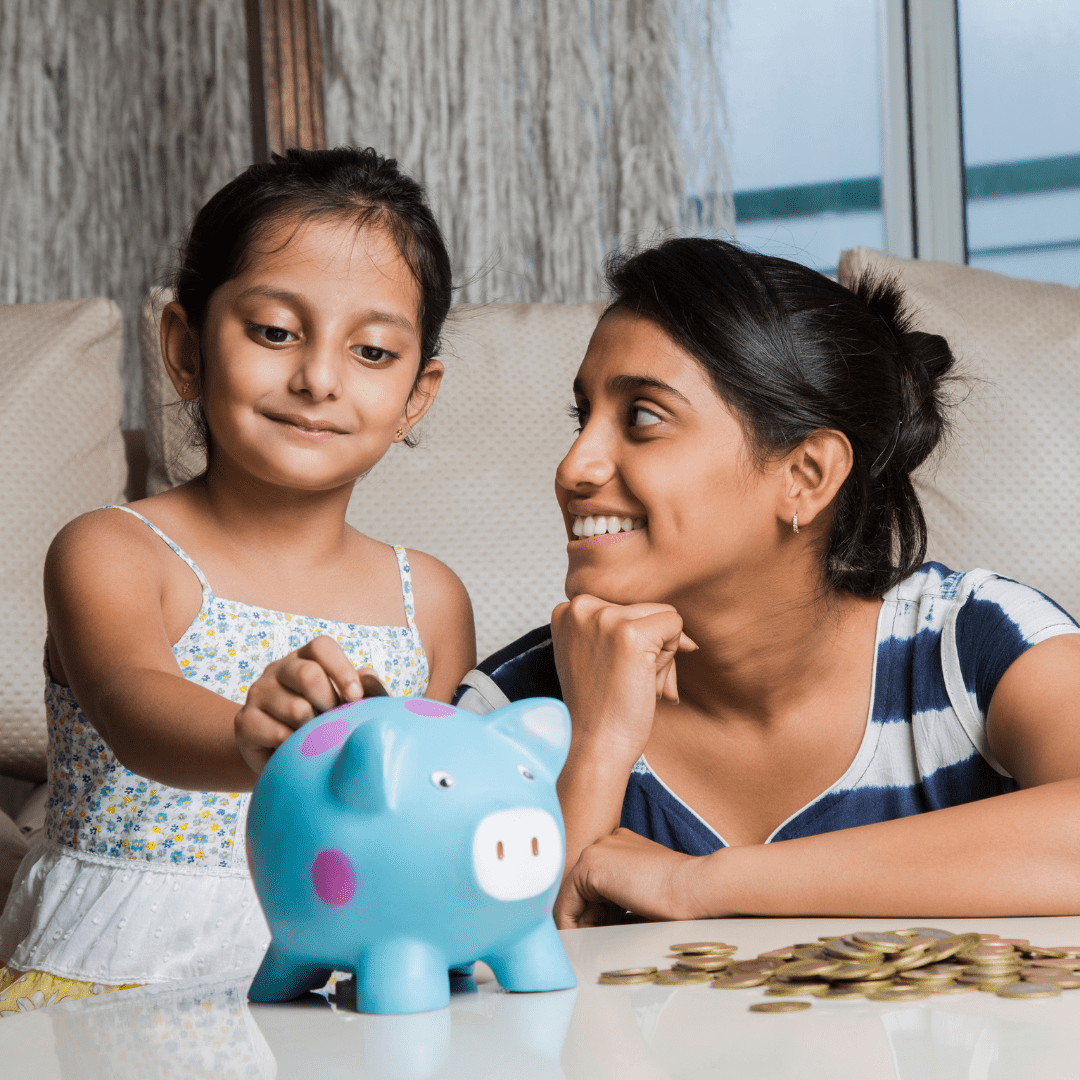 Decrease the impact of poverty and associated barriers to self-sufficiency.

What We Plan To Do

The whole community benefits when more working individuals and families can stop walking a financial tightrope and get on solid ground. Financially stable people are more likely to have access to quality healthcare, provide a good education for their children, and contribute to their local economies. For people to achieve financial stability and subsequently improve their socioeconomic status, they need the education and skills to get a good-paying job with the possibility for promotion; access to affordable financial products; and the knowledge, skills, and supports to make choices that help them achieve their financial goals. 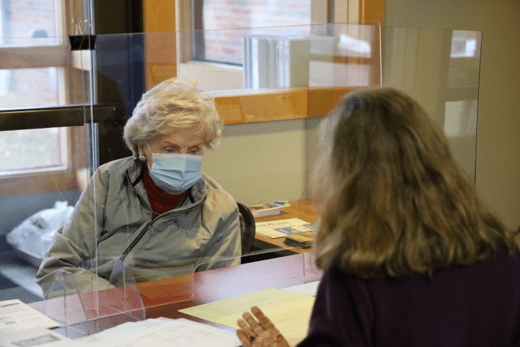 Adult vocational training is a scientifically supported strategy to increase earnings and employment. It may also decrease recidivism and decrease disparities.

Some evidence supports financial education for adults as a strategy to improve financial literacy and financial behavior.

Building a strong community that takes care of everyone who lives here depends on your generous support.
Give Now
X