Advocacy Alert: Why an Accurate Census Count in 2020 Matters

The colossal task of counting every individual in the country as prescribed by the U.S. Constitution’s 14th Amendment will launch on April 1, 2020, and for the first time, the Census Bureau’s count of the population will be primarily web-based. 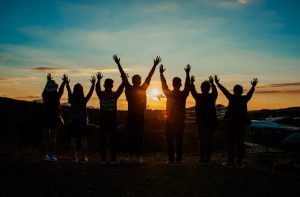 The decennial census; the nation’s once-per-decade, constitutionally-mandated count of every American, regardless of their citizenship status, is one of the nation’s most important programs.

According to New York State, more than $880 billion of federal funding was distributed between the states using formulas that were based on census data, in 2016. New Yorkers’ fair share of federal funds for programs essential to health care, education, housing, economic development and transportation, as well as our political representation in Washington, all depends on an accurate and fully-counted census response. 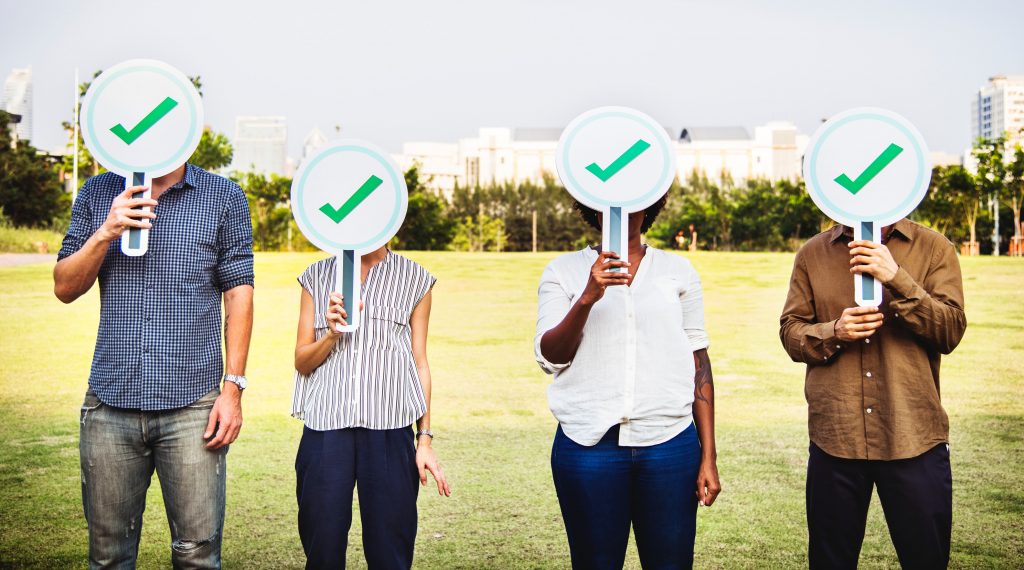 New York State needs every community to advocate for Census 2020 because without your help, incorrect census data will misrepresent the needs of our community for the next decade. Your support will allow the entire health and human services field to continue the tremendous work being done to improve the quality of life for millions across New York State.

Building a strong community that takes care of everyone who lives here depends on your generous support.
Give Now
X
%d bloggers like this: